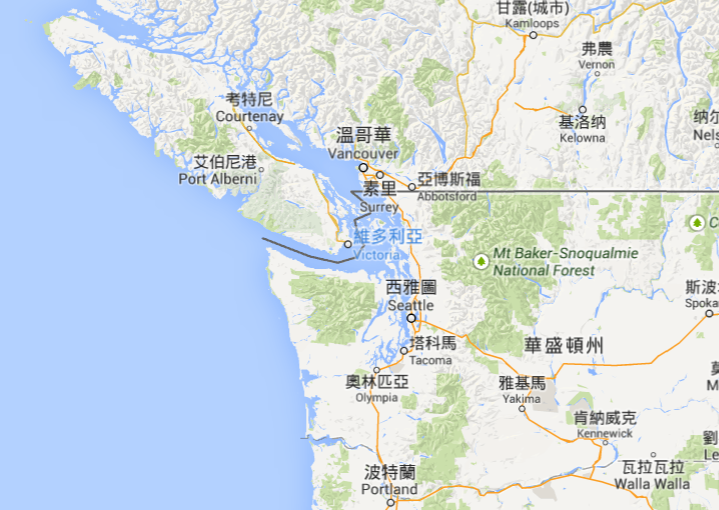 The Bloedel Floral Conservatory in Vancouver, British Columbia, Canada, is a conservatory and aviary located at the top of Queen Elizabeth Park.

The conservatory contains tropical rainforest, subtropical rainforest, and desert.  Over 200 birds of various species reside within the dome and are allowed to fly free.   Also on display are an array of tropical fish.  The Bloedel Floral Conservatory houses about 500 species and varieties of plants from deep jungle to desert clime.