Stanford University is a private research university in Stanford, California.  It is one of the most prestigious universities in the world.  The University is located in northern Silicon Valley near Palo Alto.

Stanford University was founded in 1885 by railroad magnate Leland Stanford.  Approximately 97% of students live on Stanford’s campus, which consists of nearly 700 major buildings.  There are over 600 student organizations at Stanford.

Students can take advantage of the university’s high research activity and prime location in the heart of Silicon Valley, the epicenter of the tech world.  The university has produced numerous luminaries, including one U.S. president, four U.S. Supreme Court justices and business leaders etc. 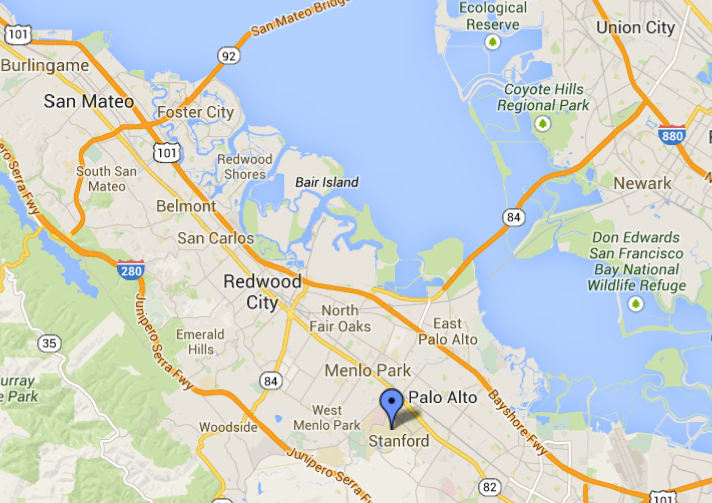