Sacramento is the capital city of California.  It is located at the confluence of the Sacramento River and the American River in the northern portion of California Central Valley. 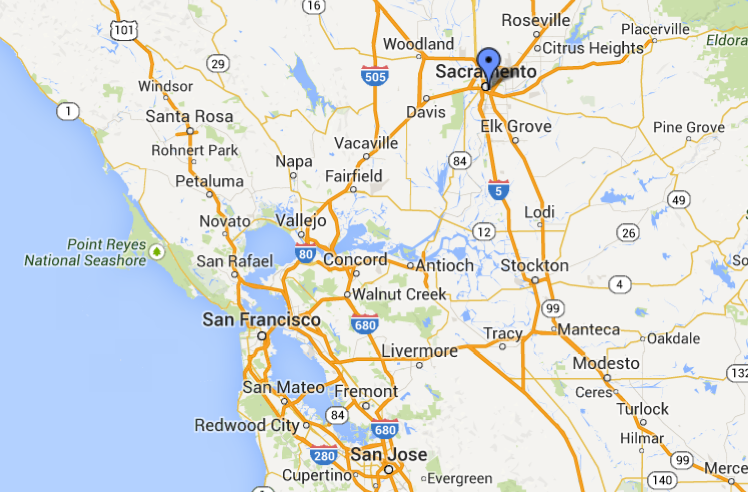 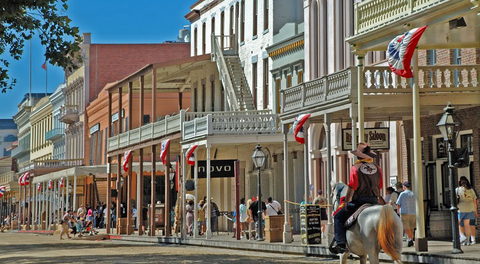 The oldest part of the town besides Sutter’s Fort is Old Sacramento which consists of cobbled streets and many historic buildings such as California State Railroad Museum and the Gold Rush History Center.  The old buildings have been preserved, restored and/or rebuilt.  This historical district is a substantial tourist attraction, with rides on steam-hauled historic trains and paddle steamers.  Old Sacramento is also a retail district and a State Historic Park in combination. 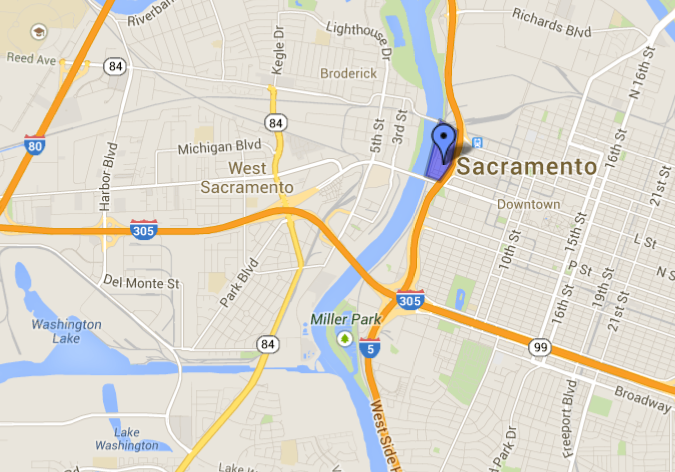