Sonoma is a historically significant city in Sonoma Valley, Sonoma County, California, surrounding its historic town plaza, a remnant of the town’s Mexican colonial past. Today, Sonoma is a center of the state’s wine industry for the Sonoma Valley AVA Appellation. 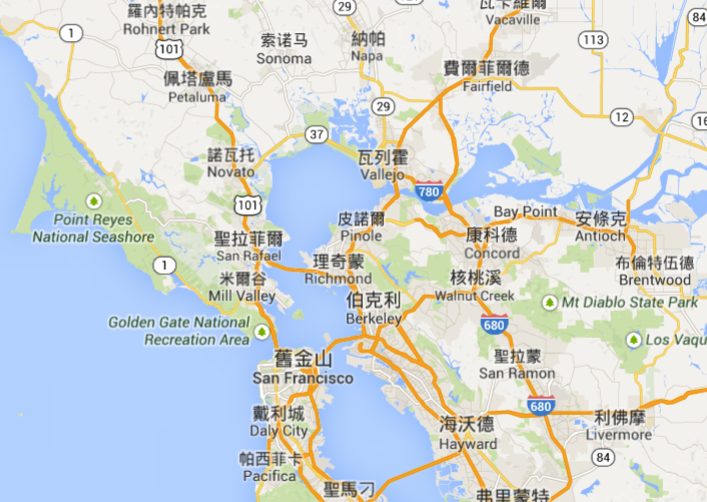 Petalumais a city in Sonoma County, California.  Located in Petaluma is the Rancho Petaluma Adobe, a National Historic Landmark.  It was built at the beginning in 1836 by General Mariano Guadalupe Vallejo.  The adobeis considered one of the best preserved buildings of its era in Northern California. 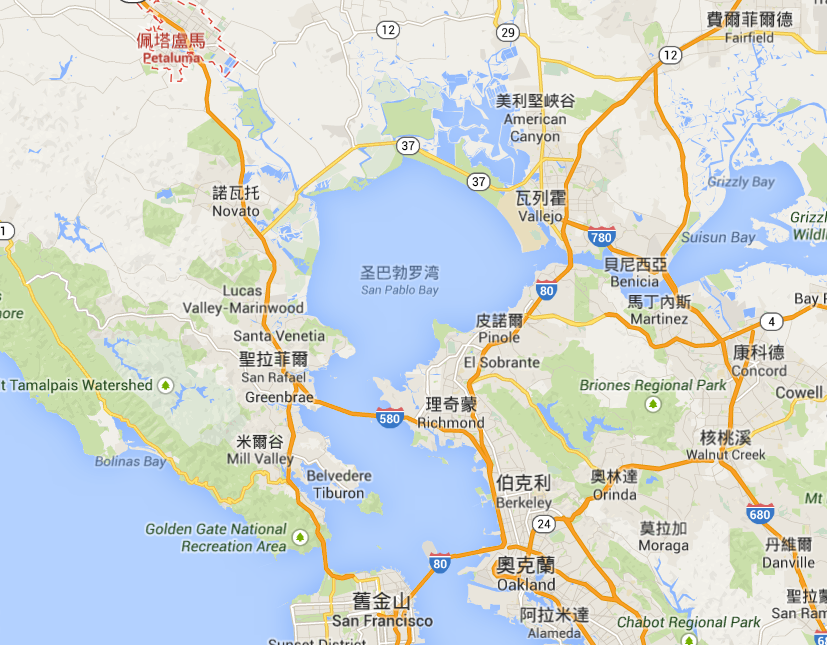 Eureka is the principal city and county seat of Humboldt County in the Redwood Empire region of California.  The city is located on Highway 101 on the shores of Humboldt Bay, 270 miles north of San Francisco and 100 miles south of the Oregon border. 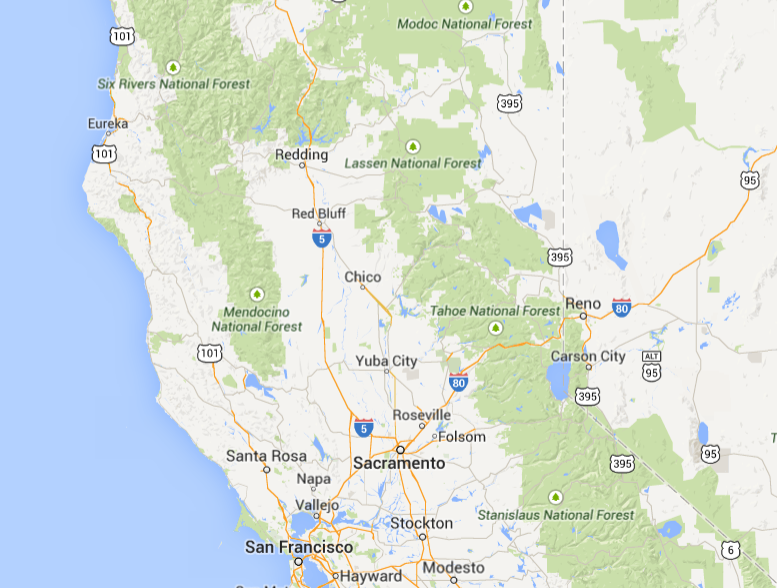 Fort Bragg is a city located in coastal Mendocino County, California along Highway 1, the major north-south highway along the Pacific Coast.   Fort Bragg is located 24 miles west of Willits.  Fort Bragg, listed as a California Historical Landmark, was founded prior to the American Civil War as a military garrison rather than a fortification. 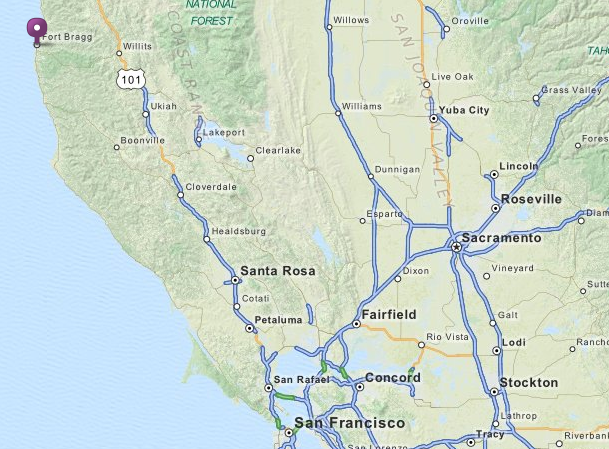 Clear Lake is the largest natural body of fresh water in Lake County, California.   The lake is fed by runoff flowing into many streams as well as springs in Soda Bay.  Its sole outlet is Cache Creek. 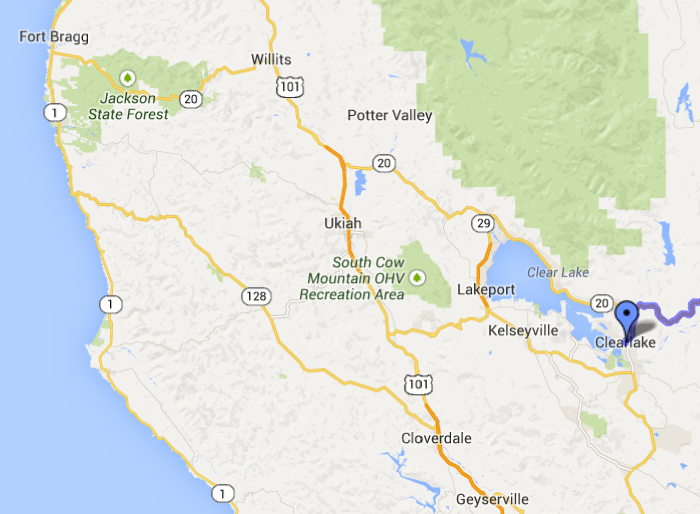