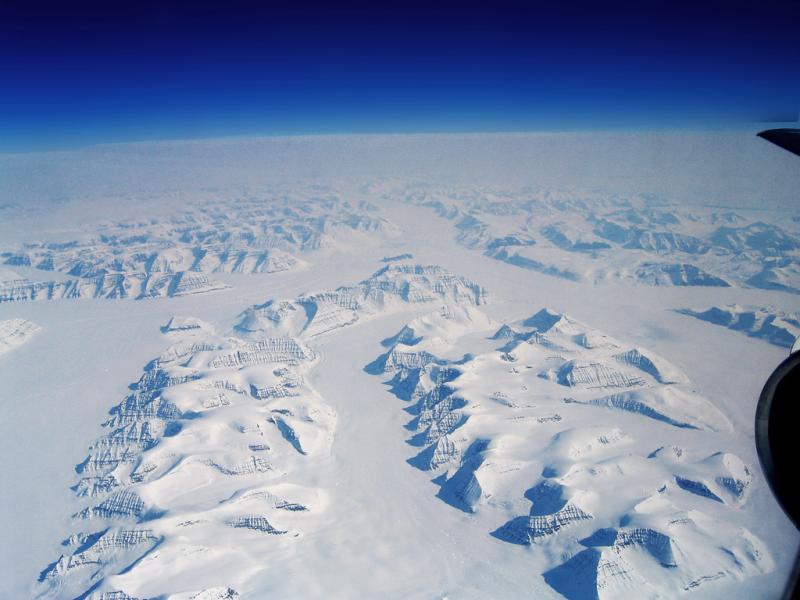 A polar route is an aircraft route across the uninhabited polar ice cap regions. 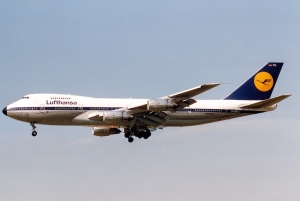 I took 2 pictures through the window.  But actually there was nothing interested below. General arrangement of polar routes in the late 20th century (left) and in the 2000s (center) and in the Southern Hemisphere (right).

The magnetic field is a “vector” quantity.  It has a strength and a direction

Flying over the North Pole