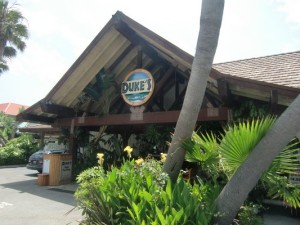 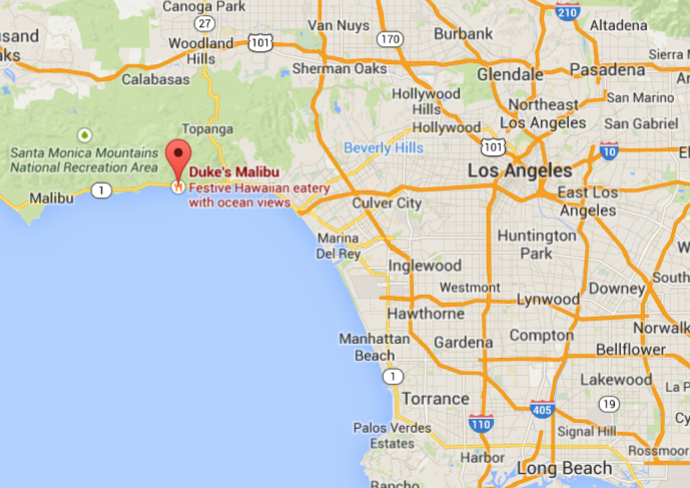 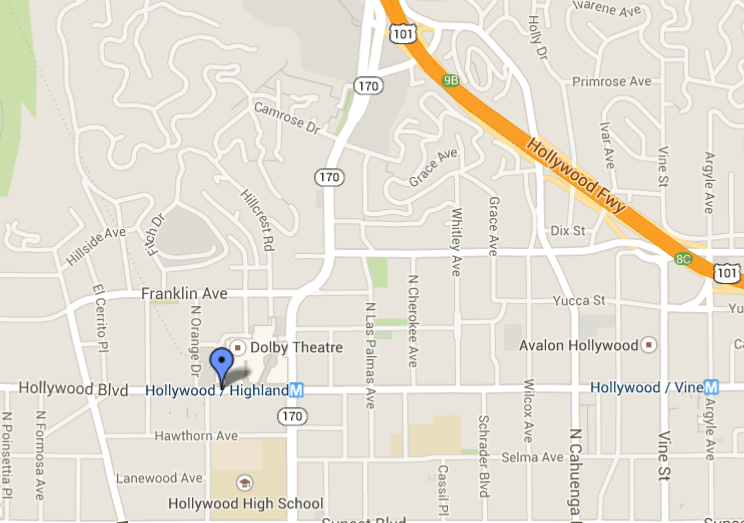 There are nearly 200 Hollywood celebrity handprints, footprints, and autographs in the concrete of the theatre’s forecourt.