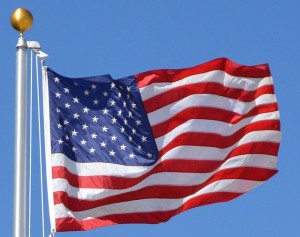 USA (The United States of America) consists of 50 states, a federal district, and five territories. USA is famous for its influence over finance, trade, culture, military, politics, and technology.

Alaska state is the northwestern part of North America and Hawaii state is an archipelago in the mid-Pacific. USA also has five populated and nine unpopulated territories in the Pacific and the Caribbean.

Washington, commonly known as Washington, is the capital of the United States. 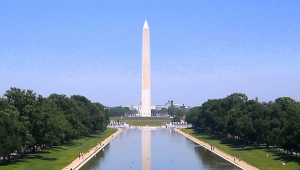